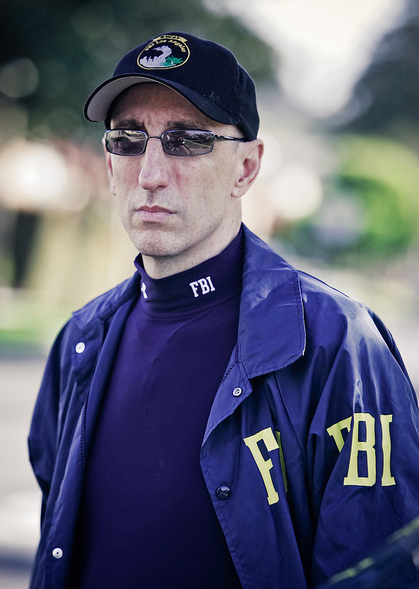 This free presentation, sponsored by the Lake Campus Psychology Club, will consist of an hour of amazing discussion and questions! The event is free and open to the public, but participation releases use of faces/voices on podcasts and social media. The session will be recorded and is open to the public.

Clemente worked for the FBI for 22 years (1987-2009) where he was an expert on child sexual victimization, abduction, and homicide. He's also an expert in criminal behavioral profiling. He worked undercover in a multi-year Wall Street investigation, worked the White Water investigation, and was part of the team that cracked the DC Sniper case

Clemente began working as a technical advisor for CBS' Criminal Minds in 2005, writing his first freelance episode in 2006. In 2010, he became a producer on the show where he continued to write and produce through its final season in 2019.

Clemente created and produced the television show Manhunt: Unabomber, an 8-episode series released by Discovery in 2017.

Clemente also hosted the limited series podcast Locked Up Abroad which served as an audio adaptation to the National Geographic television show of the same name. Jim also co-created and co-hosts the podcast Best Case Worst Case where listeners are taken behind police lines.

Open the attachment to view a printable flier.