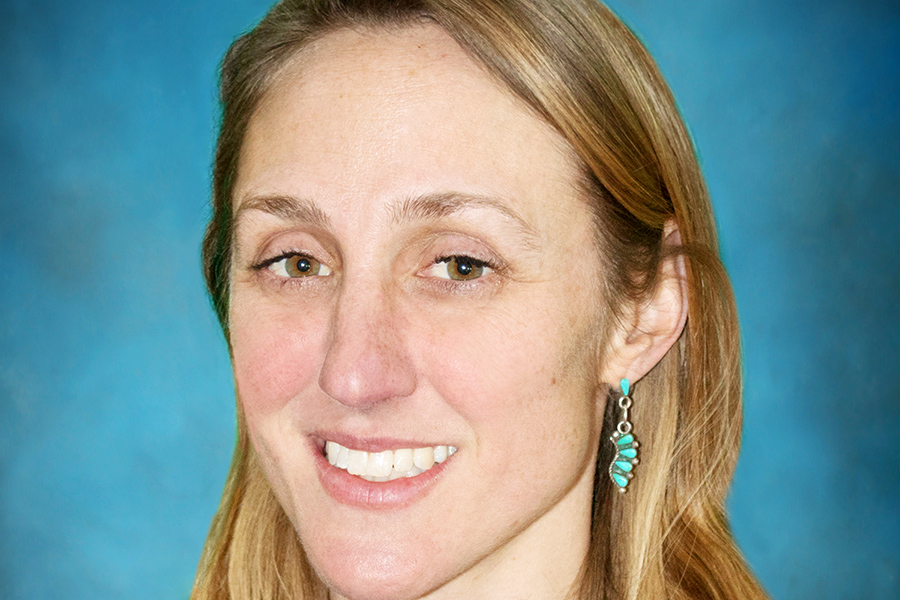 Dr. Doorley grew up in Fairborn, Ohio, with parents who showed her the importance of serving and caring for those less fortunate. She decided early on that she wanted to become a physician. During her undergraduate studies at the University of Notre Dame, Doorley completed a summer mission trip to Palestine. The trip opened her eyes to foreign service, and the influence society has on health. Not long after, she returned to Dayton to attend the Boonshoft School of Medicine.

As a medical student, Doorley championed the needs of the underserved. She helped found the Global Health Initiative, and completed a trip to El Salvador to serve with Doctors for Global Health. Doorley graduated with an M.D. degree in 2005 and continued to complete internal medicine residency training at Albert Einstein College of Medicine, Montefiore Medical Center in the Bronx, New York.

In 2008, she worked in Uganda as a medical volunteer. Since 2009, she also has volunteered with Health Rights International, a group that provides medical affidavits for those seeking asylum in the United States. Doorley has served on the Board of Directors for Doctors for Global Health from 2005-2008 and 2011-2014.

For more information, contact Nicki Crellin, director of major gifts, at nicki.crellin@wright.edu or (937) 245-7634.