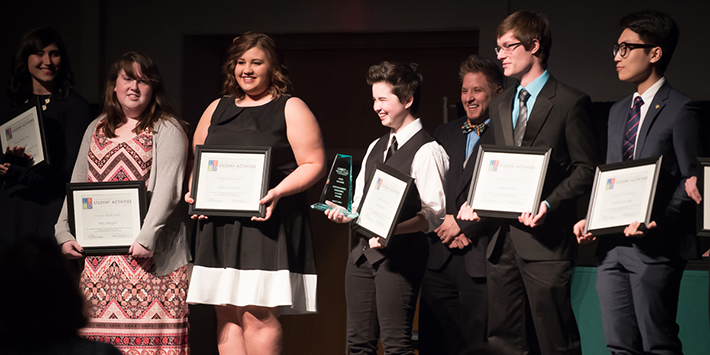 The recipient is described as a student whose considerable campus involvement and demonstrated leadership is deserving of additional recognition. 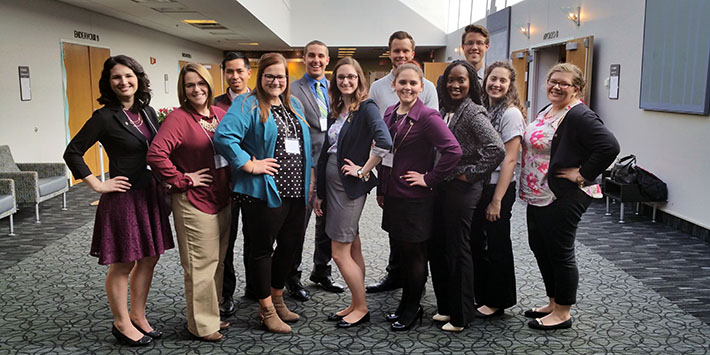 Omicron Delta Kappa (ODK) is the oldest student leadership honorary in the nation.

President's Ambassadors serve as official representatives of Wright State University and the Office of the President at various Wright State presidential dinners, meetings, and events. 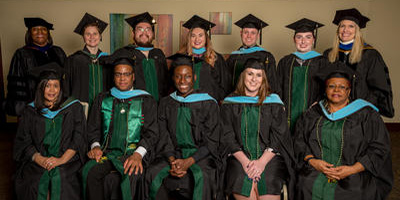 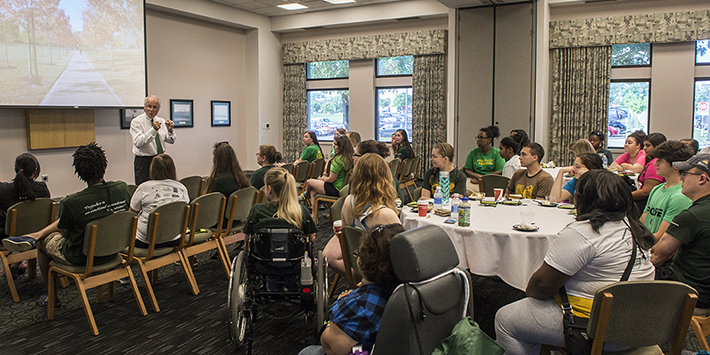