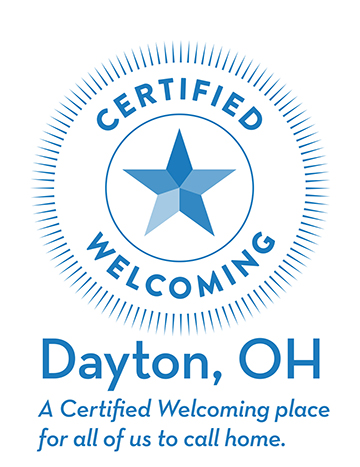 On December 17, 1903, Wilbur and Orville Wright made the first controlled flights in powered aircraft and changed the world forever. Wright State University is named for these aviation pioneers and Dayton natives who invented the world’s first successful airplane. 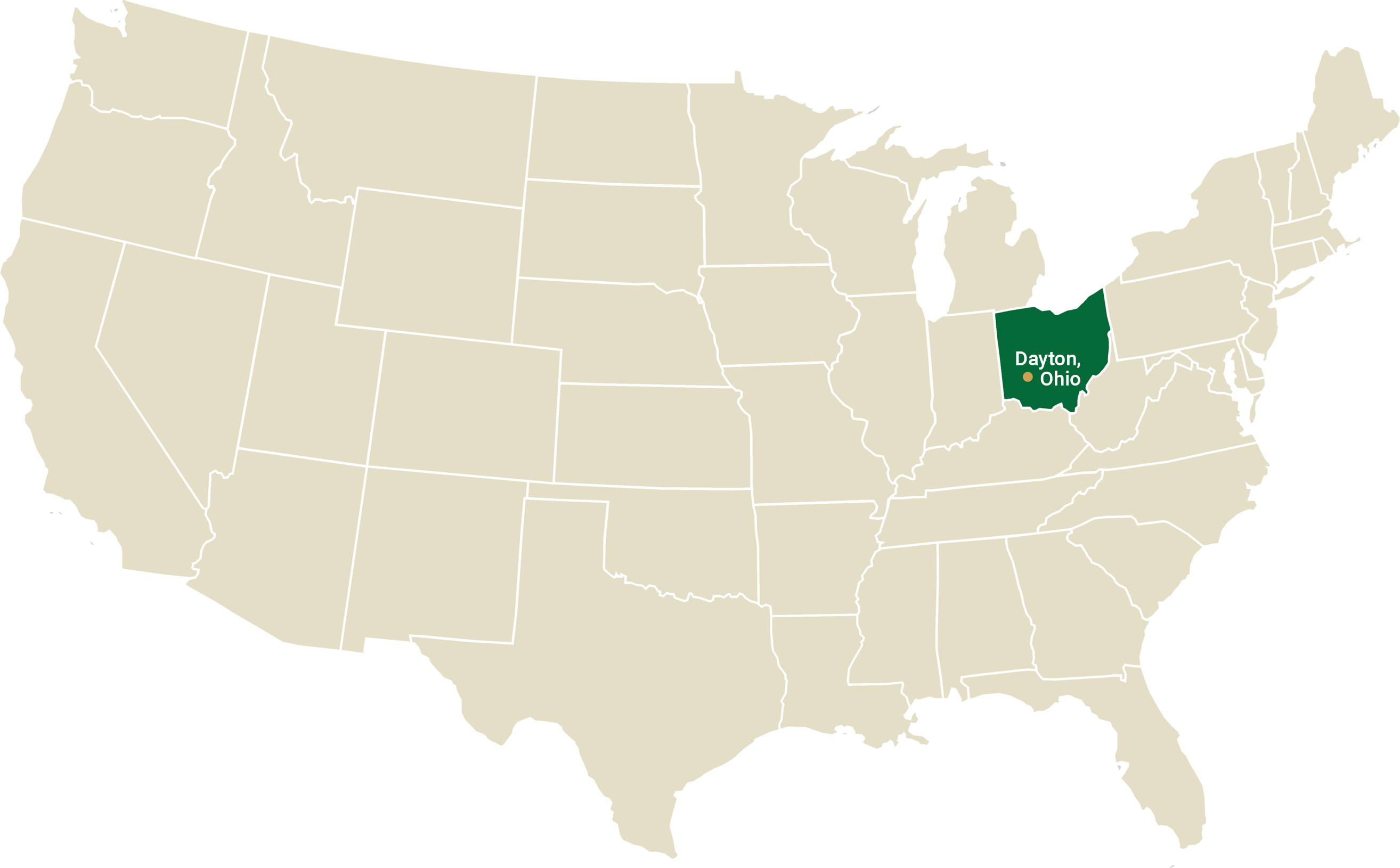 One of the most affordable cities in America 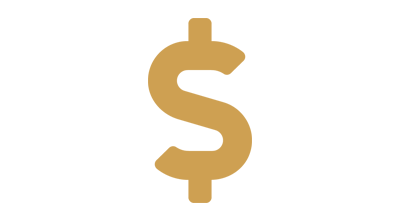 "The real bargain that comes from living in Dayton is the high quality of life residents enjoy. Located near one of the busiest crossroads in America (where I-75 meets I-70), Dayton offers a rich assortment of things to do, from outdoor recreation that includes canoeing and ice skating to cultural amenities."

One of the best cities for College Graduates 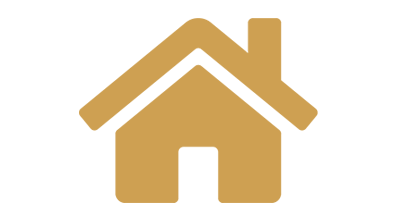 "The Midwest has a reputation for being more down-to-earth than the big coastal cities, and Dayton doesn’t disappoint when it comes to cost of living, which is well below average. Yet it also offers strong income levels and a significant financial reward for college graduates."

Dayton was certified as an immigrant-friendly city by Welcoming America. A local organization, Welcome Dayton, hosts and supports many events and programs that help immigrants integrate into the community. Welcome Dayton also helps educate the broader community about the different cultures and people that make up Dayton. 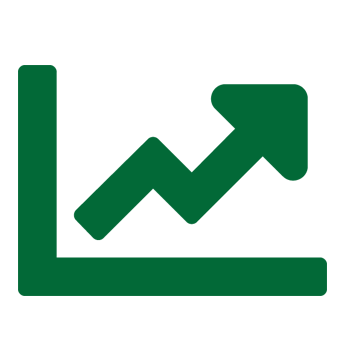 "There is an urgent demand for individuals with Baccalaureate degree. It's projected that the need for bacholar degree and greater education will triple 2026." 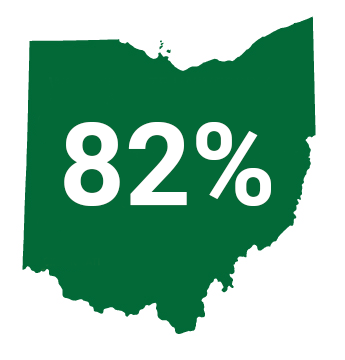 "82% of Ohioans believe the quality of education provided by Ohio's public four-year universities is the same or better than others nationally." 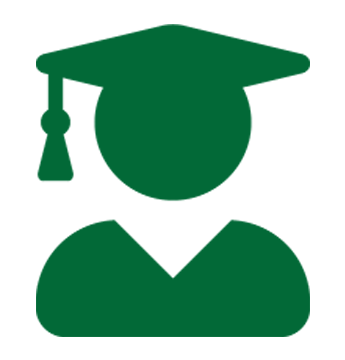 "By 2025, two-thirds of Ohio jobs will require a postsecondary certificate or degree."