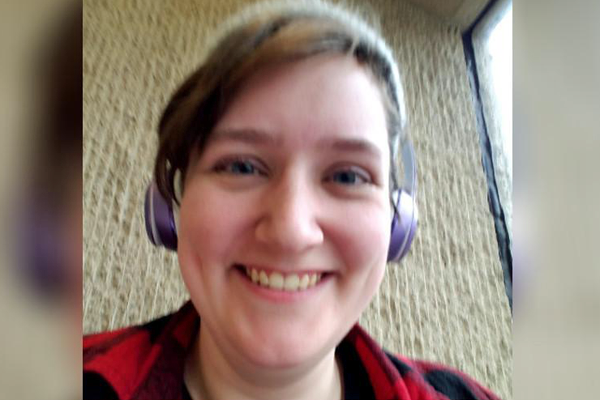 Wright State University’s students, staff and faculty will gather this afternoon to mourn the loss of a student killed in the Sunday shooting in Dayton’s Oregon District.

Megan Betts, the sister of the suspected gunmen in the Oregon District mass shooting, is one of the nine people killed in the rampage. Betts, 22, was a student at Wright State University, according to WSU spokesman Seth Bauguess.

Dickstein and WSU provost Susan Edwards will gather with the community in the student union’s atrium at 1 p.m. today. They will be joined by a local faith leader.

“On behalf of the entire Raider community, we send our most heartfelt condolences to Megan’s family and friends during this most difficult time,” said Gary Dickstein, interim vice provost for student affairs.

Nine victims and one shooter died and more than 30 people were injured in the attack that occurred around 1 a.m. near Ned Peppers Bar on East Fifth Street. The suspected shooter, Connor Betts, 24 of Bellbrook, was killed by police less than a minute after he opened fire.

Megan Betts was studying environmental science, according to Wright State’s student search online. She planned to graduate in 2020, according to her Facebook page.