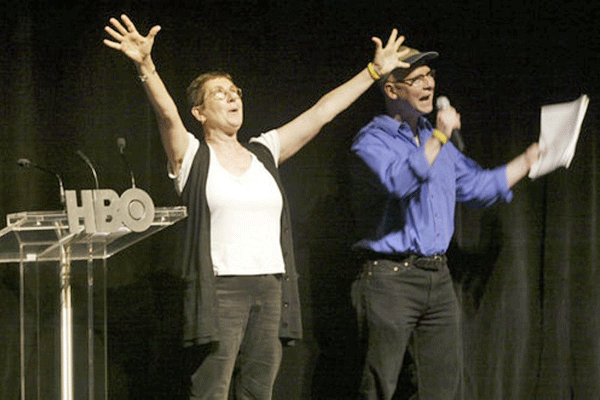 The region’s most acclaimed filmmakers have made the shortlist for one of Hollywood’s biggest prizes.

Steve Bognar and Julia Reichert’s “American Factory” has made The Academy of Motion Picture Arts and Sciences’  shortlist for films being considered for the 92nd Academy Awards in the documentary feature category.

The academy says 159 films were submitted to the category.

Members of the academy’s documentary branch vote to determine the shortlist of contenders and the list of films that are ultimately nominated for the Oscar award.

“American Factory” received another feather in its cap this week when Washington Post movie critic Ann Hornaday named it the best movie of 2019 in her list of favorites.