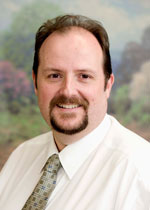 Chris Taylor, a native of Dayton, joined Wright State in July 2014 as the Director of Community Standards and Student Conduct. He previously worked at Miami University, the University of Maryland, SUNY Stony Brook, and other universities in both student conduct and residence life. Chris is finishing his PhD in Student Affairs in Higher Education during the summer of 2015 and has research interests in men's issues and masculinity. Chris, his wife, and two children call Oxford home. 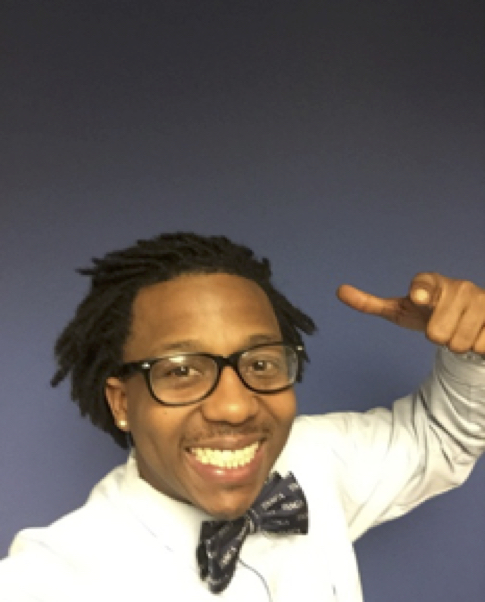 Christopher Hogan, is a native of Dayton and proud Alumni of Wright State University. He has been at Wright State for six years: two years as a Graduate Assistant in Community Standards & Student Conduct, three years as the Community Director with the Office of Residence Life and Housing, and since May 2015 has been serving as the Assistant Director of Community Standards and Student Conduct. Christopher became interested in Student Affairs due to his experience in Student Government and as an RA at Kentucky State University while getting his Bachelors degree in Public Administration. Being Student Body President/Student Regent his senior year and giving a speech at Commencement were two of his claims to fame. In his free time, he enjoys playing cards, playing video games, and riding his bike. He also considers himself to be an accomplished chef. Follow Christopher on Twitter and Instagram @BowTieHogh. He is always looking to connect with new people show others what Dayton has to offer. Please let him know if you want to grab coffee or lunch. GO Raiders!

Cody Benedict, Graduate Assistant in the Office of Community Standards and Student Conduct 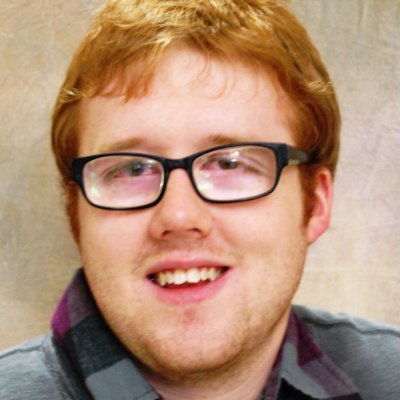 Cody Benedict is the new Graduate Assistant in the Office of Community Standards and Student Conduct. Cody is from New Lexington, Ohio, and attended Capital University in Columbus where he received a Bachelor's degree in Organizational Communication. While at Capital, he was a member of Greek Life, served as a Resident Assistant, and interned in the Office of Student Rights and Community Standards, where he discovered a passion for Student Affairs. Beginning this fall he starts his journey in the Higher Education and Student Affairs program at Wright State. In his spare time Cody loves to read, watch reality television, find new local bands, spend time with friends and family, and is currently learning how to cook.