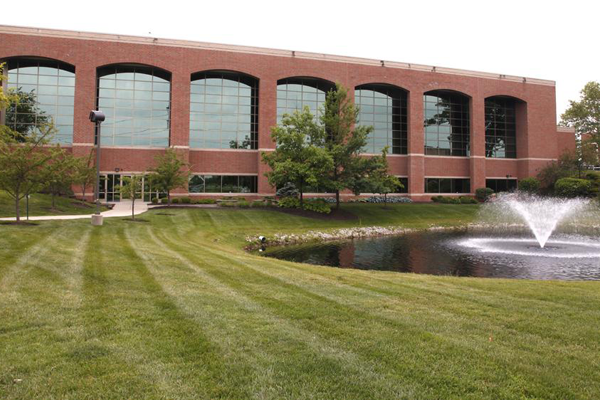 Double Bowler Properties Corp., an affiliated entity of WSU, was at the center of the OIG investigation that launched in 2017 and concluded with findings on Tuesday.

WSU violated state law by not getting approval from the State Controlling Board and the chancellor of the Ohio Department of Higher Education when buying property, the investigation found.

The OIG’s investigation is the latest issue for Wright State, which has been plagued by scandal, financial and legal issues for the last three years.

Years of overspending drained Wright State’s reserve fund to $31 million in fiscal year 2017 and forced the university to reduce its spending by around $53 million in FY 2018. Wright State also settled a federal investigation into H-1B visa misuse last year for $1 million and dealt with a 20-day faculty strike earlier this year.

Double Bowler was created in 2014 as a way for the university to secure property and expand its footprint south of Colonel Glenn Highway.

Wright State and Double Bowler’s property transactions were in the “same or similar manner as other state university affiliated entities have been across the state,” WSU spokesman Seth Bauguess said in a prepared statement.

“Up until the OIG report was issued the University received no indication that its real estate property transaction processes were in violation of any state statutes,” Bauguess said. “Going forward the University will conform to state statutory requirements for real estate property transactions as determined by the state agencies responsible for administering these statutes.”