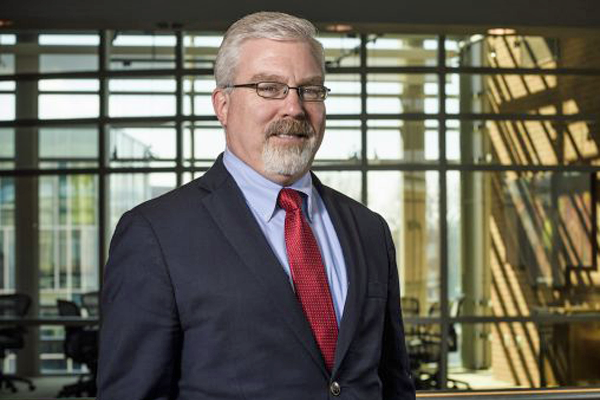 The move caused some backlash at Tuesday’s school board meeting as board member John McManus questioned the move — which is scheduled for vote next week — as well as transparency around the hire, which was not listed on the human resources agenda.

“That huge, major hire that will be a controversial decision for this board, which will have to answer to its constituents, happens to be the one name not shown on this list of 572 people that we are being asked to hire,” McManus said. “I don’t like that, and it doesn’t smell right.”

McManus said the issue is important “in a town where a lot of people think the city and the school district are too close.” Two years ago, Dayton Mayor Nan Whaley endorsed a slate of candidates for school board that now lead a new board majority.

McManus and Superintendent Elizabeth Lolli had a tense exchange, with Lolli saying Dickstein’s name had been listed on the agenda document Friday. When McManus asked if someone had asked Lolli to remove the hire from the public agenda, she said no, and she didn’t know why Dickstein was not listed there Tuesday.

“I don’t touch BoardDocs (the district’s agenda software),” Lolli said. “All I do is review it with staff. There is no conspiracy here.”

The business manager post is a new one for Dayton Public Schools. Lolli said the person would take over some of Assistant Superintendent Shelia Burton’s duties, after the school board had suggested in the spring that Burton had too much on her plate. Board member Sheila Taylor asked for clarification on Dickstein’s duties.