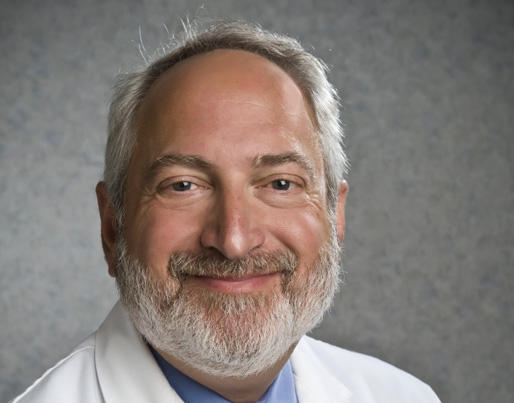 The COVID-19 death rates per capita in Montgomery and Greene counties are lower than almost all of Ohio’s other highly populated counties, but health officials can’t cite a clear reason for the difference.

Among Ohio’s 20 most-populous counties, they rank No. 2 and No. 3 for the fewest COVID-19 deaths per capita, behind only Clermont County on the east side of Cincinnati.

Medical and public health officials said there are several possible contributing reasons for the low death rates in some local counties, but no simple, overriding answer.