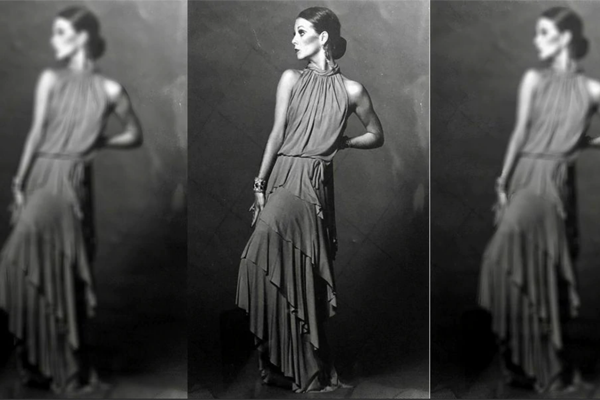 The Wright State University community fondly remembers the life and legacy of former associate professor of dance Kathy Alexander (professionally known as Suzanne Walker), who passed away Aug. 17 at age 71 having battled an incurable degenerative disease.

The Oakwood native, initially trained in dance by Josephine and Hermene Schwarz, served as associate professor of dance from 1982 to 2001. Prior to her arrival at WSU she was a professional dancer, actress and singer in New York City for 13 years appearing in four Broadway shows, an off-Broadway show, and touring companies nationally and globally.

During her career she performed alongside legends such as Ginger Rogers, Katharine Hepburn, Liza Minnelli, and Mikhail Baryshnikov and danced for celebrated Broadway choreographers such as Michael Bennett, Tommy Tune, Donald Saddler, and Ron Field. In fact, she beautifully performed the role of Dream Laurey opposite Baryshnikov in “Baryshnikov on Broadway with Liza Minnelli” in 1980. In addition to choreographing for WSU dance concerts, she also created routines for Dayton Ballet.

In May 2017, Abe Bassett, professor emeritus of WSU’s Department of Theatre Arts, notably interviewed Alexander as part of the university’s retiree association’s oral history project. The conversation stands as a terrifically insightful peek into her upbringing, dance background, professional career, and guiding principles.

“She was a driven woman,” Bassett recalls. “I’ll never forget the way her former students rushed to greet her at the 2014 reunion. Or the wild, exuberant, sustained cheering as the Dayton Ballet rose as one to express their pleasure of her choreography of the pas de deux ‘Affair de Coeur.’ She was driven to excel in all she undertook as performer, teacher, choreographer, dance administrator, and as an honest, loving person.”