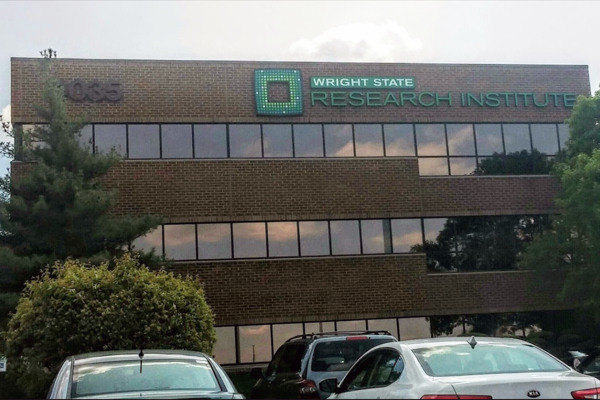 The parties involved in a disagreement over payment from a Wright State research group to a local consulting firm are disputing the state's claims of improper compensation.

Faber issued a finding for recovery against the consulting group, with Wine, as acting president, held jointly and severally responsible. The auditor’s finding also holds liable WSARC employees who approved invoices and contracts between WSARC and Wine, and Wright State University employees who gave WSARC the authority to do business with the consulting group. These individuals include Ryan Fendley, former CEO of WSARC; Sundaram Narayanan, former provost of the university; Dennis Andersh, current CEO of WSARC; and Keith Ralston, former CFO of WSARC.

"The conclusions reached by the Ohio State Auditor are primarily based on the lack of a written contract between Ron Wine Consulting Group (RWCG) and WSARC during certain time periods, and/or the Ohio State Auditor’s perceived lack of documentation to demonstrate the work was performed," stated Gayle Rominger, chair of the WSARC Board of Directors. "Management and members of WSARC’s board of directors disagree with the findings in the Ohio State Auditor’s report with respect to Dennis Andersh and Keith Ralston."