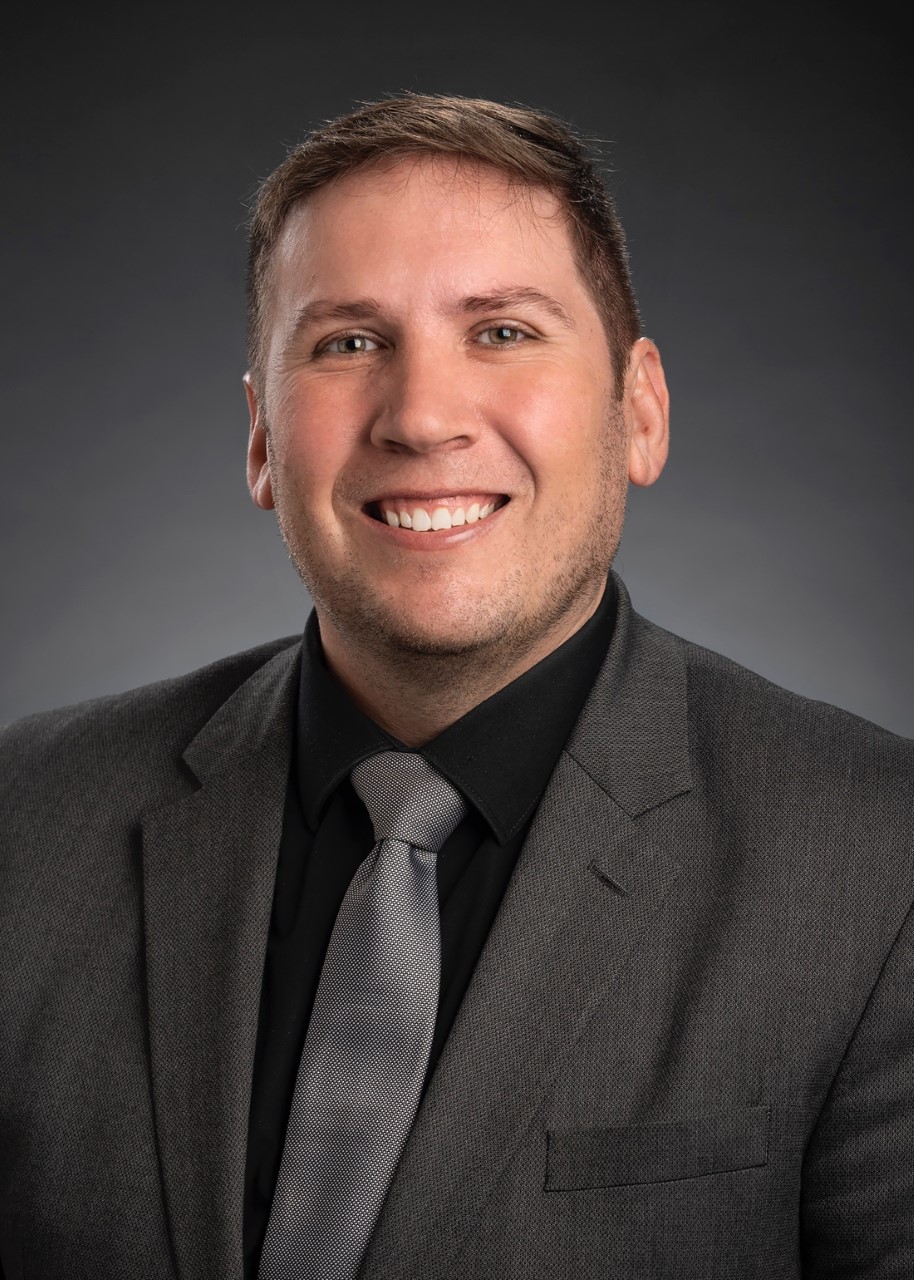 Chris Jenkins, a senior statistics major from Clayton, was appointed by Gov. Mike DeWine as a student member on the Wright State University Board of Trustees.

Jenkins received a two-year term on the Board of Trustees that ends on June 30, 2024. He replaces Dhishant Asarpota, a 2022 Boonshoft School of Medicine graduate whose term expired at the end of June.

Jenkins is one of two Wright State student members on the Board of Trustees. Student trustees serve as a voice of the student body in university matters.

As a U.S. Army veteran, Jenkins said his appointment to the Board of Trustees means the world to him.

“It speaks to Wright State University’s commitment to the veteran community,” he said. “I look forward to being able to work for all the students because of how welcoming the university has been since my first day on campus.”

Jenkins expects to graduate with a Bachelor of Science in Statistics Actuarial Science Concentration from the College of Science and Mathematics in the spring of 2023.

He is interested in the growing field of data science and intends to remain at Wright State to pursue a master’s degree in a related discipline.

During the 2021–2022 academic year, Jenkins served as the policy administrator in the Student Government Association and as the diversity and inclusion chair of the Finance Club. He also worked with his fellow actuarial science students to found the Future Actuaries, a new student organization, of which he served as president.

Jenkins served for more than four years in the U.S. Army as an electronic network switching systems operator as a member of the 3rd Infantry Division stationed at Fort Stewart, Georgia.

He served two tours of duty in Iraq in 2003 and 2005. He received three Army Commendation Medals and was a distinguished graduate of the U.S. Army Signal School.

After leaving the military, Jenkins discovered the benefits that service dogs can provide to disabled veterans, inspiring him to learn how to train service dogs professionally.

Jenkins has his own service dog, a Beauceron named Reverie.